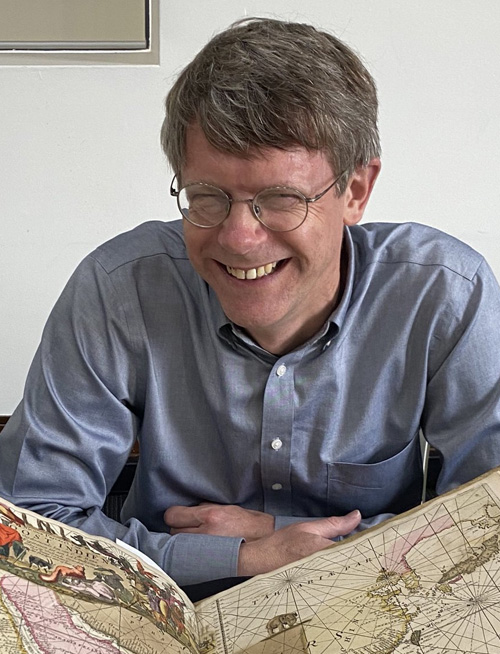 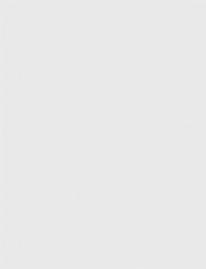 Historians of cartography occasionally refer to cartographers’ “horror vacui” — their fear or hesitancy to leave spaces blank on maps that might be filled with decorations. Some scholars have denied that this impulse was a factor in the design of maps, but the question has never been examined carefully. Chet undertakes this examination, showing that horror vacui was indeed an important factor in the design of maps, at least for some cartographers, from the sixteenth to the early eighteenth century.