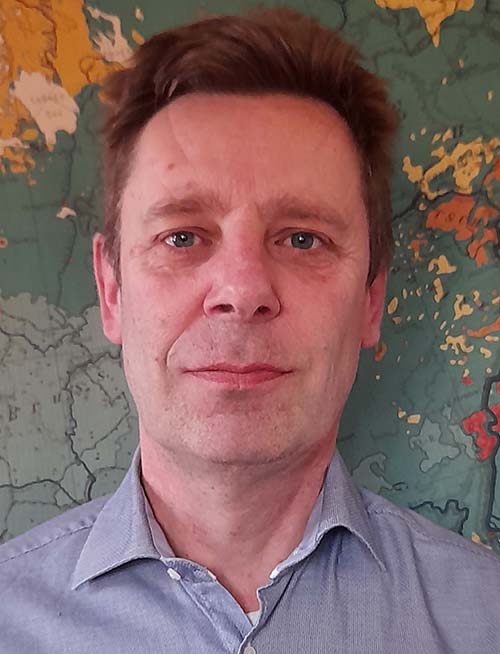 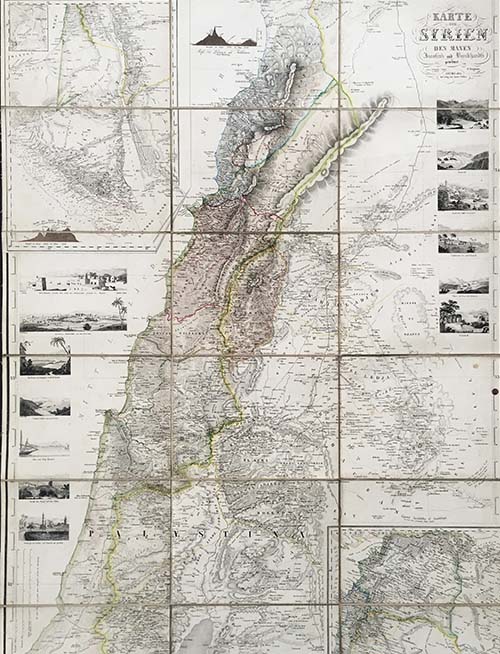 Tuesday, April 26, 2022, 7:00 pm New York (ET): the New York Map Society presents Rick Smit, a map collector living in The Netherlands, speaking about his Berghaus Map of Syria, published 1835 by the German publishing house Justus Perthes. He will explain the sources Berghaus used, the context under which the map was published, and the new elevation depiction method applied in making the map: hachures. The map was intended to be included in an atlas that would cover the Americas, Asia and Africa, but the atlas was never completed because of high costs. The quality of the maps was regarded as outstanding, and contributed to Justus Perthes’ worldwide recognition as a high-end cartography publisher. Log in after 6:45 pm ET April 26 HERE