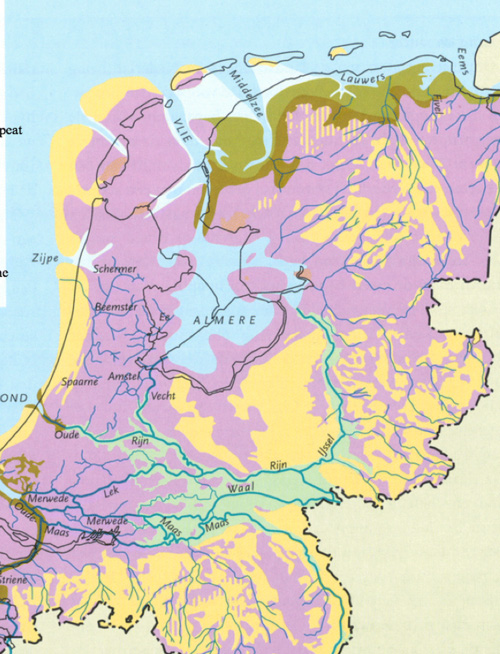 Tuesday, September 21, 2021, 7:30 pm New York (EDT) time: the Rocky Mountain Map Society will offer hybrid programs in a new venue this season. History Colorado has generously offered in-person space in their Research Center, and they’ll be broadcasting and recording RMMS programs as well. The first program will be Max Peeters on “The Golden Age of Cartography and the 80 year war of independence in The Netherlands.” The 17 provinces, as The Netherlands was called around 1560, comprised current Belgium and Holland, and were governed by Philip II, the king of Spain. Philip wanted everybody to be a practicing Roman Catholic, enforcing this with the inquisition called “blood council.” Protestants rebelled and founded “Republic of the Seven United Provinces” covering the northern half of The Netherlands; the remainder stayed Spanish. Many cities that turned Protestant were besieged by the Spaniards. This talk will show the defenses of several cities and results of the sieges. Additional information from naomi.heiser@colorado.edu