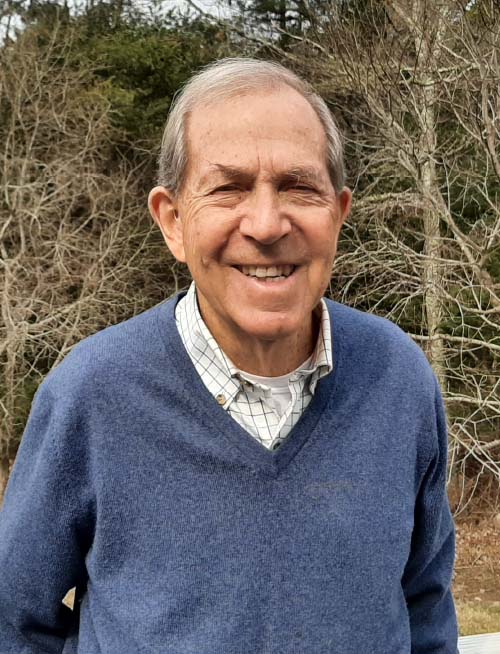 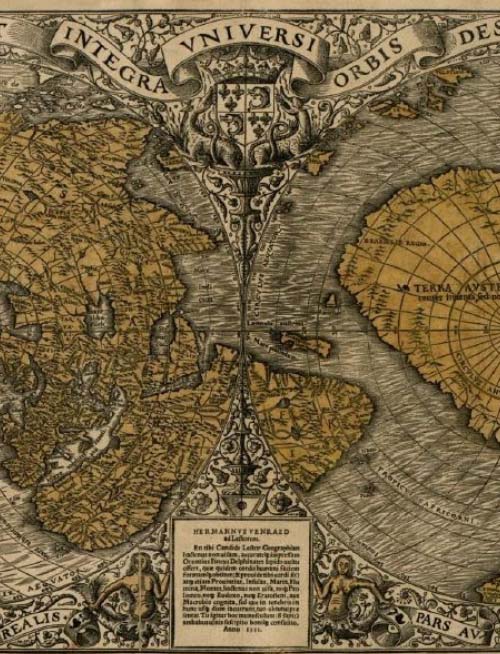 Maps of the Ancient Explorers and Climate Implications.

Summary: Based upon his recently published book Ancient Explorers and Their Amazing Maps, Les Trager will discuss a body of Western 16th Century Maps which cannot be explained by the discoveries of European explorers. He will show that the leading 16th century map-makers understood that they were copying maps made by the “ancients.” Among this group of maps are accurate maps of Antarctica and Northern Greenland showing their coasts to be ice free. Consistent with the ice free coasts shown in the Antarctic and Greenland maps, 16th century maps of North America indicate that the sea level was one to three meters higher than exists today. Calculation of the rate of isostatic rebound in lower James Bay indicates that these maps were surveyed about 3750 years ago. Considering that present science estimates that the last time that the coasts of Antarctica were ice free was 115,000 years ago, these maps indicate that the Antarctica and Greenland will melt quicker than the present models indicate.

Register in advance for this meeting:
https://us06web.zoom.us/meeting/register/tZYkdu2vqTwpHdz6u8OvfQvHcs1noaRIPe3t

After registering, you will receive a confirmation email containing information about joining the meeting.