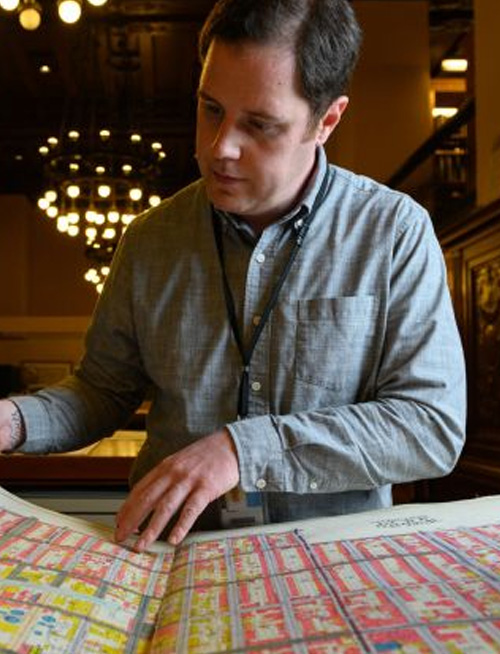 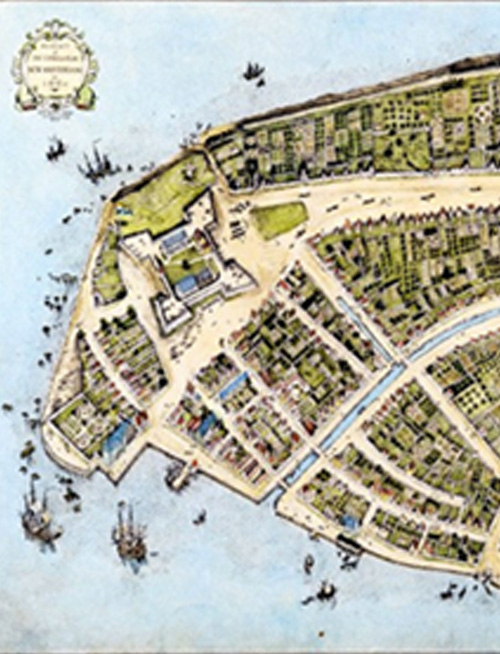 Ian took us on an exploration of the history of the shifting populations of Manhattan Island, from the Lenape, through the Dutch, and onto modern times, using maps representing the land as interpreted by these groups and also the way these groups have been represented in the cartographic record.