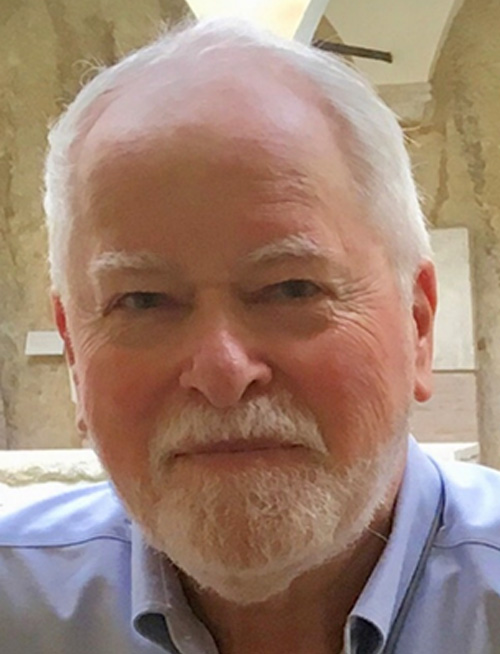 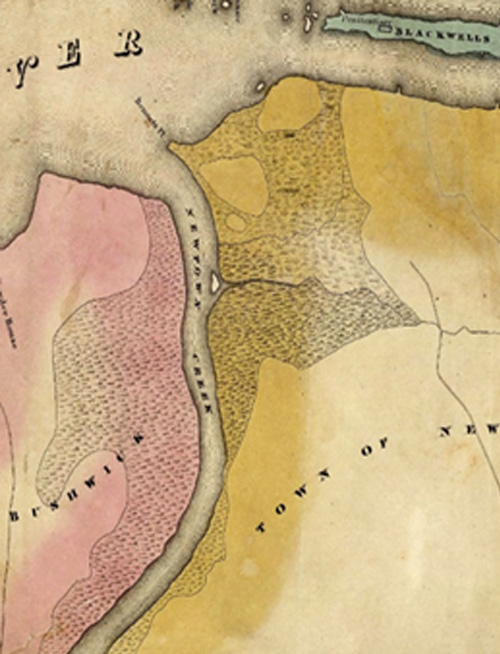 Andrew Kapochunas on “New York’s Newtown Creek: Death and Resurrection – A Chronicle in Maps and Photographs.”

Andrew, New York Map Society Secretary, collects antique maps of the area of the Polish-Lithuanian Commonwealth, which existed 1569-1795. He also built and maintains the website LithuanianMaps.com. After Andrew and his wife moved to Long Island City, New York, in July 2018, he became a member of the environmental action group Newtown Creek Alliance. This presentation is an expanded English-language version of a talk he gave in Vilnius, Lithuania, in November 2019, at the yearly CartoCon of the Lithuanian Cartographic Society, which he is a member.