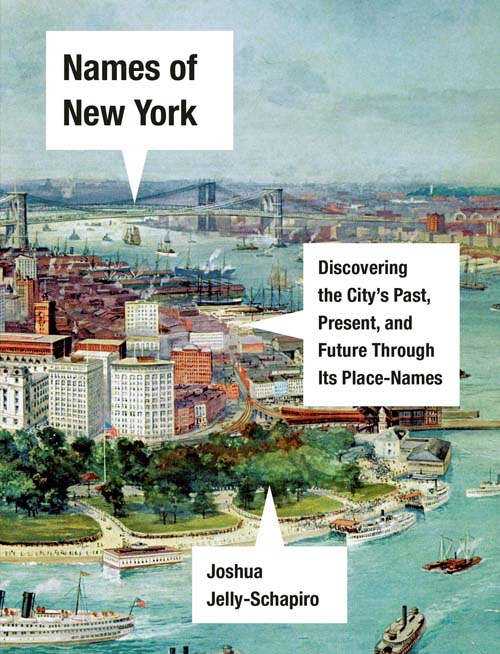 [THIS MEETING WILL BE RESCHEDULED].

, 7:00 pm New York (ET) time: the New York Map Society presents geographer/writer Joshua Jelly-Schapiro speaking on his new book: “Names of New York.”  Exploring the power of naming to shape experience and our sense of place, Jelly-Schapiro traces the ways in which native Lenape, Dutch settlers, British invaders, and successive waves of immigrants have left their marks on the city’s map. He excavates the roots of many names, from Brooklyn to Harlem, that have gained iconic meaning worldwide. He interviews the last living speakers of Lenape, visits the harbor’s forgotten islands, lingers on street corners named for ballplayers and saints, and meets linguists who study the estimated eight hundred languages now spoken in New York. His writing has appeared in The New Yorker, The New York Review of Books, The New York Times, and Harper’s, among many other publications. He is the author of “Island People: The Caribbean and the World,” the co-creator (with Rebecca Solnit) of “Nonstop Metropolis: A New York City Atlas,” and is a scholar-in-residence at the Institute for Public Knowledge at New York University, where he also teaches. Log into the Zoom: https://avenues.zoom.us/j/2126270767 no earlier than 6:45 pm New York time on March 15.